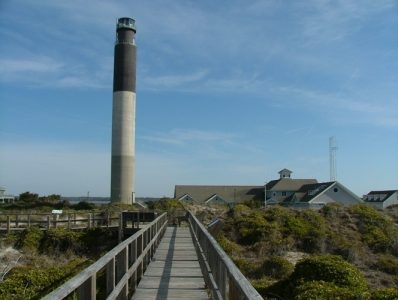 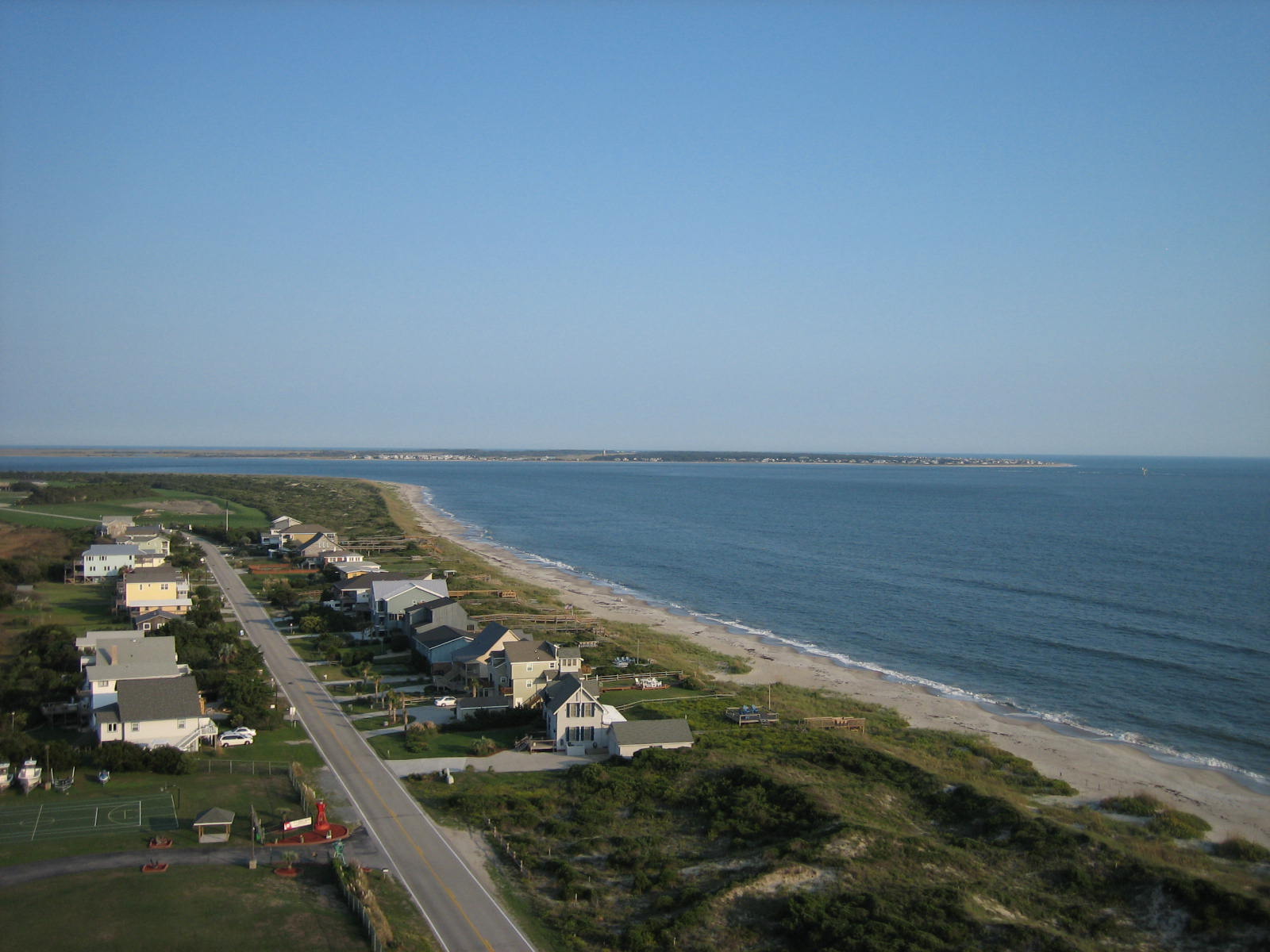 Breathtaking views from every direction. Sit in your beach chair on the eastern tip of Caswell Beach and look to your right to see the Atlantic Ocean, to your left Intracoastal Waterway, Cape Fear River and Southport’s Waterfront and almost directly in front of you is the Cape Fear River Shipping Channel and Bald Head Island.

The Town takes its name from Fort Caswell, which was built by the U.S. Army and named for the first Governor of North Carolina, Richard Caswell.  Fort Caswell was completed in 1836 and was used to guard the port of Wilmington which at the time was the state’s largest city.  It was used by the Confederate Army during the Civil War, the U.S. Army in World War I, the U.S. Navy as anti-submarine base during World War II and in 1949 the North Carolina Baptist Assembly purchased Fort Caswell from the U.S. Government for $86,000. It remains the property of the North Carolina Baptist Assembly and welcomes thousands of visitors of all denominations each year for quiet reflection and relaxation. 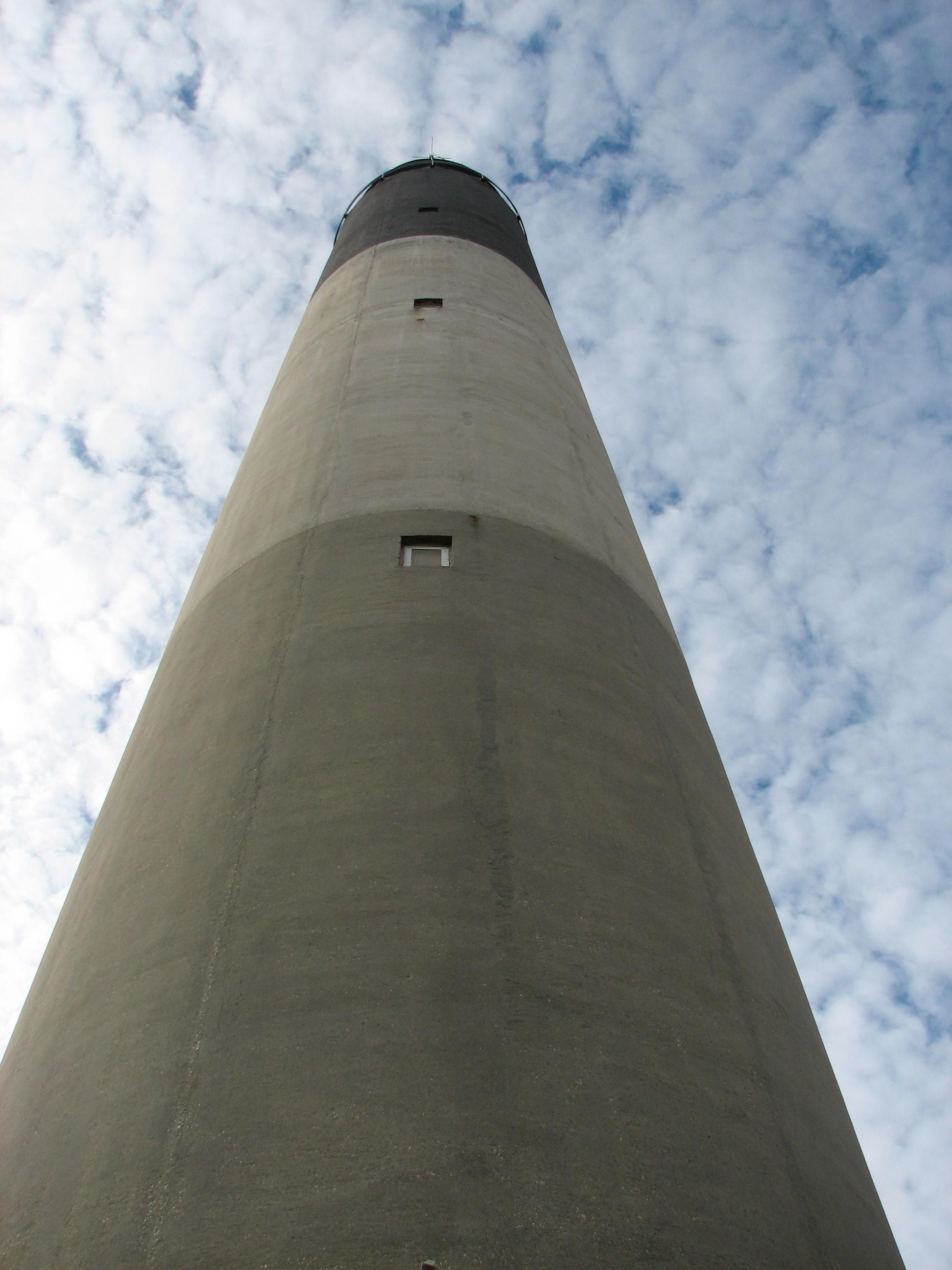 Caswell Beach is a residential community with a blend of year-round and summer homes and condos. The only business in Caswell Beach is the Oak Island Golf & Country Club. The distinctive location of the course makes for a challenging game of golf with spectacular views of the ocean, marsh, fairways and wooded areas.

About our Communities Caswell Beach