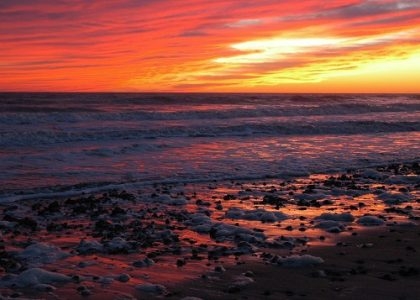 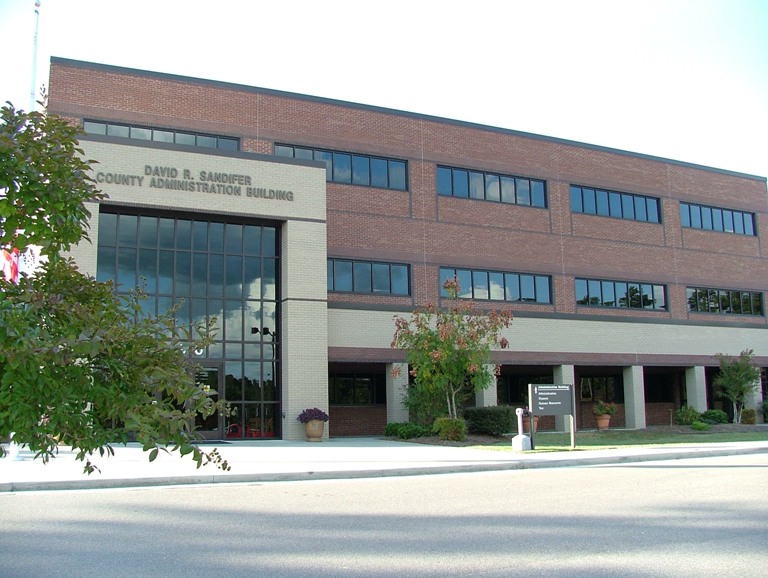 Brunswick County was created on March 9,1764 when the Governor of North Carolina signed the legislative act which separated it out of New Hanover and Bladen Counties. It was named for the colonial Town of Brunswick, named for Duchy of Brunswick-Lüneburg; at the time held by the British kings of the House of Hanover. You can still visit the original Town of Brunswick on the banks of the Cape Fear River, as it is maintained by the State of North Carolina as a historical site:  Brunswick Town/Fort Anderson State Historic Site. The County Seat was moved from Brunswick Town in 1779 to Smithville, known today as Southport.  It remained in Southport for 167 years. In 1977, the County Seat was moved for the last time to the more centrally located Town of Bolivia.

Brunswick County is the 50th fastest growing county in the country and has land mass of 847 square miles with 19 incorporated municipalities, 24 unincorporated communities and six townships.The Southport-Oak Island area is in Smithville, Lockwood Folly & Town Creek Townships. The Southport-Oak Island area has 32 of the 47 miles of Brunswick County Beaches. Nature lovers will be impressed with the variety of birds and plants in Brunswick County, in fact it has the greatest number (112) of rare plants species in the State of North Carolina.

About our Communities Brunswick County