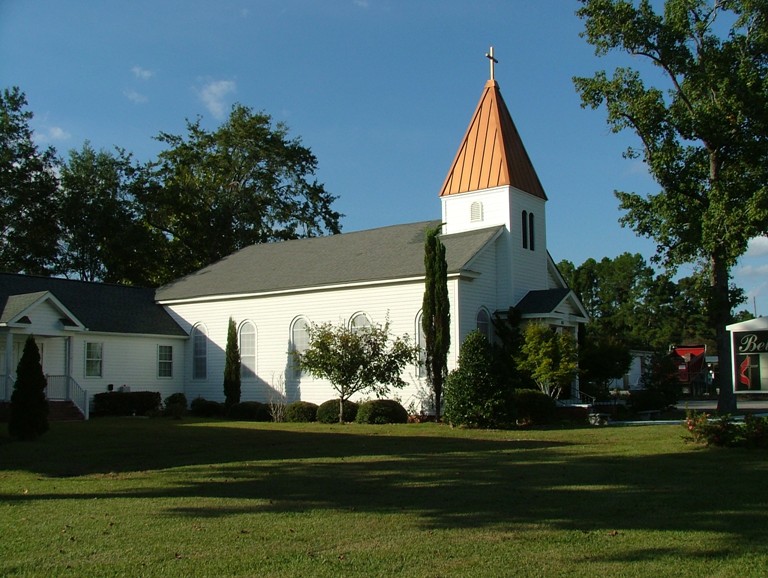 The town began in the 1890s but was incorporated in 1911. Bolivia is a rural community with a commercial district. Bolivia’s business district thrived when Highway 17 was two lanes and traveled directly through its downtown. As traffic began to increase on Highway 17, road improvements came in the way of widening Hwy. 17 to four lanes, bypassing the Town’s business district.  In 1977, the County Seat was moved from Southport to Bolivia and a new Government Center was built.

The opening of the second bridge to Oak Island (Swain’s Cut Bridge) has positioned Bolivia and the Midway Road areas to take a lead in commercial development in the South Brunswick area of the County. You may have seen one of Bolivia's most famous landmarks featured on late night television, the Midway Trading Post, better known as Worms and Coffee. Take a ride in the countryside to find jewels like Half Hell Swamp, Hog Branch, Rattlesnake Branch, River Swamp streams running through property awaiting discovery. The 2013 year-round population was 149.

About our Communities Bolivia