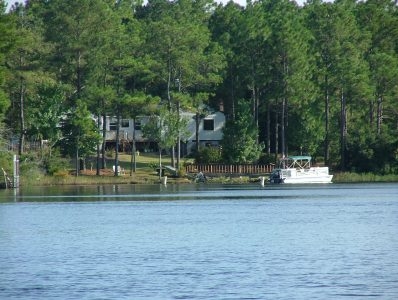 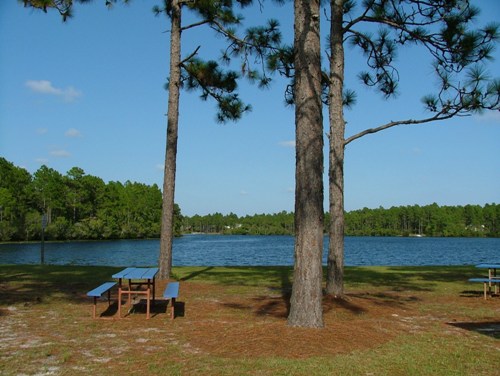 Drayton Hastie, the original developer describes Boiling Spring Lakes best, “to bring a semblance of the natural beauty of the lush Carolina country setting within the reach of the average family man, retired or otherwise.” The City of Boiling Spring Lakes, named for a bubbling natural spring, was incorporated in 1961.  The City has over 50 natural and man-made lakes with the largest and centerpiece of the City being The Big Lake which is 275-acres, 2 ½ miles long with 10 miles of shoreline. Several other lakes in the City have public access for swimming, fishing, boating and kayaking. Spring Lake Park, located just off East Boiling Spring Road on Pine Road is very popular for swimming but also hosts concerts and events such as the Go Jump in the Lake 5k, a fundraising event for the Southport Rotary Club held the Sunday of Labor Day Weekend.

The wildlife and floriculture abound in this serene community as families and retirees peacefully co-exist with the shy fox squirrel or the protected cockaded woodpecker. Take a walk through a small portion of the Boiling Spring Lakes Preserve, a 5000+ acre tract of land owned by the State of North Carolina and managed by The Nature Conservancy. The Boiling Spring Lakes Preserve Trail is located adjacent the City’s Community Building #1 Leads Road. You will be astonished at the variety of plants and trees including Tall Pines, Oaks, Sweet Gums, Azaleas, Camellias, Trumpet Pitcher Plant and the rare carnivorous Venus flytrap. 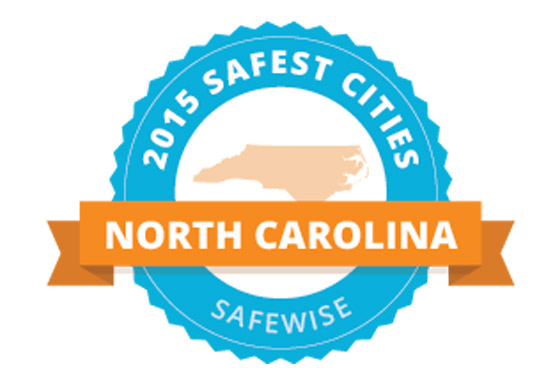 About our Communities Boiling Spring Lakes